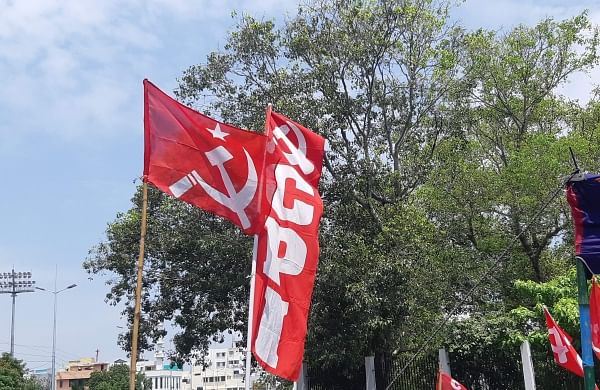 KOZHIKODE: The CPM has expelled C Okay Nijesh, a former DYFI chief, after his title popped up in reference to gold smuggling/snatching gang. He was a member of Narikatteri department beneath the Kallachi native committee.

In response to sources, Nijesh was dismissed reportedly after P Rajendran, a Kallachi-based gold service provider, disclosed to media that Nijesh was within the gang which swindled off his Rs 46 lakh two years in the past. In response to Rajendran, Varikkoli-native Akhil was the gang chief and Nijesh, then DYFI chief, was a part of the gang. Rajendran instructed this earlier than media within the backdrop of the current revelation that Akhil was linked with the kidnapping of Koyilandy native Ashraf.