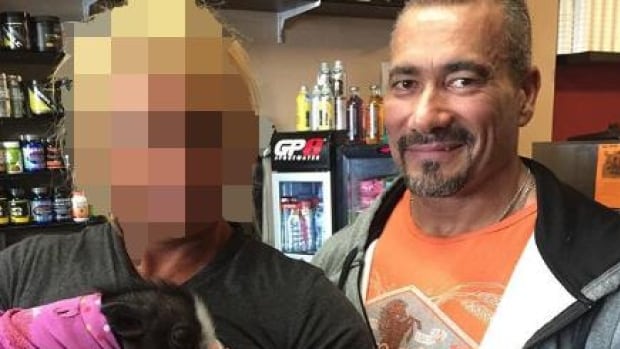 
The beginning of the trial of a Niagara Area officer charged with assaulting a fellow officer who shot him 10 instances has been postponed till Tuesday in Hamilton as a consequence of a COVID-19 situation.

Const. Nathan Parker of the Niagara Regional Police Service has pleaded not responsible to assault with a weapon.

The ten-day, judge-alone trial was set to begin Monday in individual in Hamilton. However Justice Anthony Leitch stated somebody concerned with the case needed to be examined for COVID-19.

Parker, 55, of St. Catharines, Ont., was charged after an uncommon incident on Nov. 29, 2018, that additionally concerned Det.-Sgt. Shane Donovan.

Each males had been investigating a crash on the rural intersection of Roland Street and Effingham Avenue in rural Pelham, about 20 kilometres west of Niagara Falls.

A $2.5-million lawsuit Donovan later filed in opposition to the native police service, Parker and the Niagara police board says Donovan was heading the collision reconstruction unit. It says Parker’s job was to redirect visitors.

Parker left his publish with out permission, in keeping with the lawsuit. It says that when Donovan admonished him for it, Parker responded aggressively.

Ontario’s Particular Investigations Unit initially laid assault-related fees on Donovan, together with tried homicide, however the Crown later dropped them.

Parker has a historical past of disciplinary hearings associated to violent interactions. He was charged for his half within the altercation.

The Crown Legislation Workplace in Toronto is prosecuting and can current its proof. The trial will resume with the defence on Oct. 26 and 27.

The Ontario Courtroom of Justice trial was initially scheduled to be in St. Catharines, but it surely was moved to Hamilton.