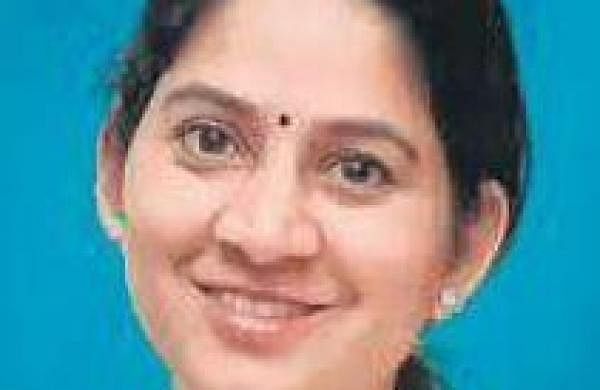 ALAPPUZHA: CPM chief and Kayamkulam MLA U Prathibha on Tuesday criticised “some ministers” who’re hesitant to attend the telephone calls of even MLAs. Prathibha made the criticism throughout the inauguration of the Basic Training Division’s ‘Salabhodhyanam’ (butterfly backyard) undertaking on the Authorities City UP College, Kayamkulam, within the presence of Basic Training Minister V Sivankutty.

“Minister Sivankutty is an exception. He’ll name again as soon as he notices a missed name. We’re calling to debate issues associated to public and they need to change their perspective,” Prathibha mentioned. In keeping with sources, Prathibha is especially disturbed by the perspective of a minister who’s from the neighbouring district and had been an in depth colleague of her throughout the earlier meeting.

Although she known as up the minister a number of occasions for numerous functions, there was no response. It’s learnt that there have been complaints from a number of quarters towards the identical minister for not being obtainable on the telephone even for pressing issues, it’s learnt.