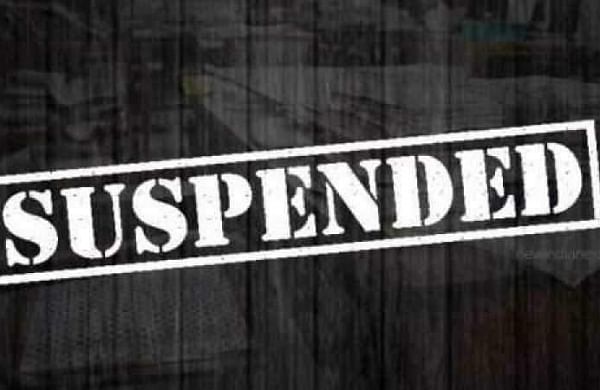 GUWAHATI: Senior Assam IPS officer Rounak Ali Hazarika, who was serving because the DIG (border), was suspended on Tuesday for allegedly going overseas on a number of events since 2011 with out taking vital permission.

An order issued by the house division charged Hazarika of “gross misconduct” and stated he has flouted a number of authorities tips.

Governor Jagadish Mukhi, exercising the powers conferred on him by the All India Providers (Self-discipline and Enchantment) Guidelines, 1969, suspended Hazarika with speedy impact, the order stated.

In the course of the interval of his suspension, Hazarika will probably be stationed on the workplace of the DGP and shall not go away the headquarters right here with out acquiring permission, it acknowledged.

Hazarika joined the Assam Police Service (APS) in 1992 and was later promoted to the IPS cadre.