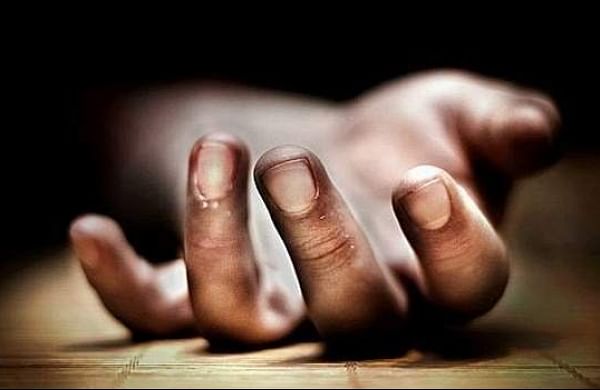 JAIPUR:  A Dalit youth, who was attacked by a gaggle of youths after he questioned the removing of Ambedkar’s poster in Rajasthan’s Hanumangrah district, has died of his accidents. In response to the police, the deceased, recognized as Vinod Bamania, 22, from Kinkralia village was a member of the Bheem Military.  He was allegedly attacked by members of the OBC group.

Mukesh, one in every of Vinod’s cousins, mentioned a number of days in the past, Vinod and a few of his buddies had celebrated Ambedkar Jayanti and had pasted some posters of the Dalit icon exterior his home. Then, a gaggle of males got here and began tearing off the poster. This led to a fracas. Later, on June 5, Vinod was attacked. Two days later, he died in a hospital.

In response to the Mukesh, on June 5, Vinod and he was going to their farm when a automobile abruptly stopped close to them. Assailants emerged from the automobile and began attacking them with hockey sticks and lathis. After receiving a criticism from the sufferer’s household, the police registered a case in opposition to the accused. In response to the FIR, the accused made casteist feedback as they attacked Vinod. The police have arrested two of the 4 accused, in response to Vinod’s household.